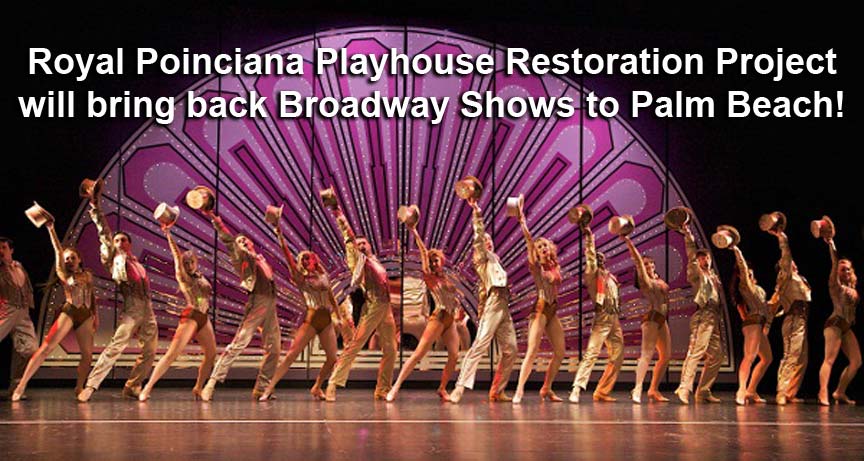 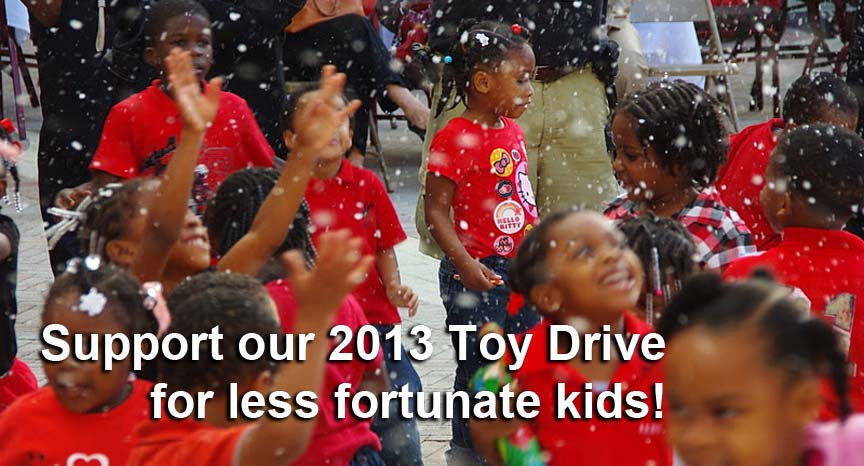 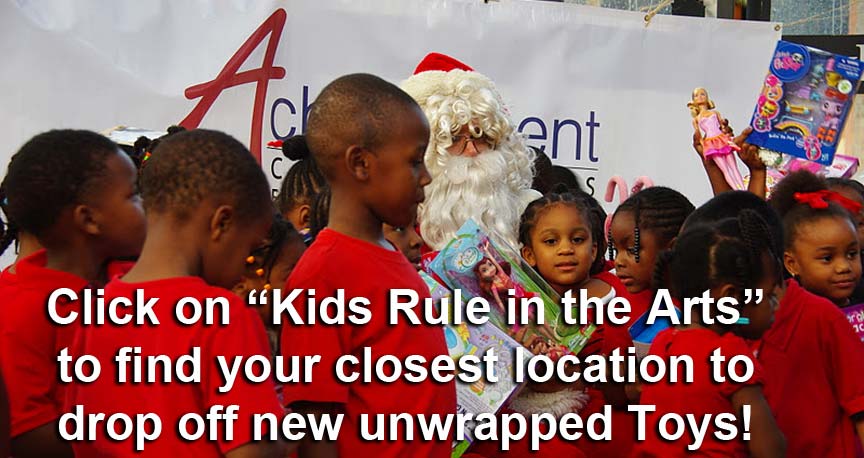 Lights will Shine Again on Stage at the Royal Poinciana Playhouse in Palm Beach! Celebrity Room will offer Founders and Patrons Waterview Dining!

Lights Will Shine Again on Stage!

NAI has announced they have signed a long-term Lease for the Royal Poinciana Playhouse and Celebrity Room. The Celebrity Room design overlooks the Intracoastal Waterway and will be updated to accommodate private events, dining and bar areas for Founding Members and Theater Patrons.

John L. Volk, was the original architect for the theater and celebrity room. His architecture can be seen throughout the island of Palm Beach.

Naming Rights are essential to a Capital Campaign!

Individuals or Corporations are invited to learn more about naming opportunities! Leave a Legacy for your loved ones

Restorating this grand landmarked theater which hosted royalty and celebrities will rise again with your support.

National Arts Institute a non profit organization with theater producing and fundraising experience with its Team are excited to announce they have signed a long-term lease for the Royal Poinciana Playhouse and Celebrity Room. NAI looks forward to continual updates as the process moves forward.

National Arts Institute Signs Lease To Re-Open Royal Poinciana Playhouse Posted on October 25, 2013 by Bill Hirschman The National Arts Institute plans to raise funds to extensively renovate the long-shuttered jewel box theater in Palm Beach along with its attached supper club, NAI’s Karen Poindexter said Friday night. Poindexter, who has been a producer and theater manager in Miami, New York and Europe, was jazzed about the prospect: “Our excitement really is to bring that theater back to life.” Many details including timelines and the cost of renovations are still being determined, Poindexter said. more at www.floridatheateronstage.com